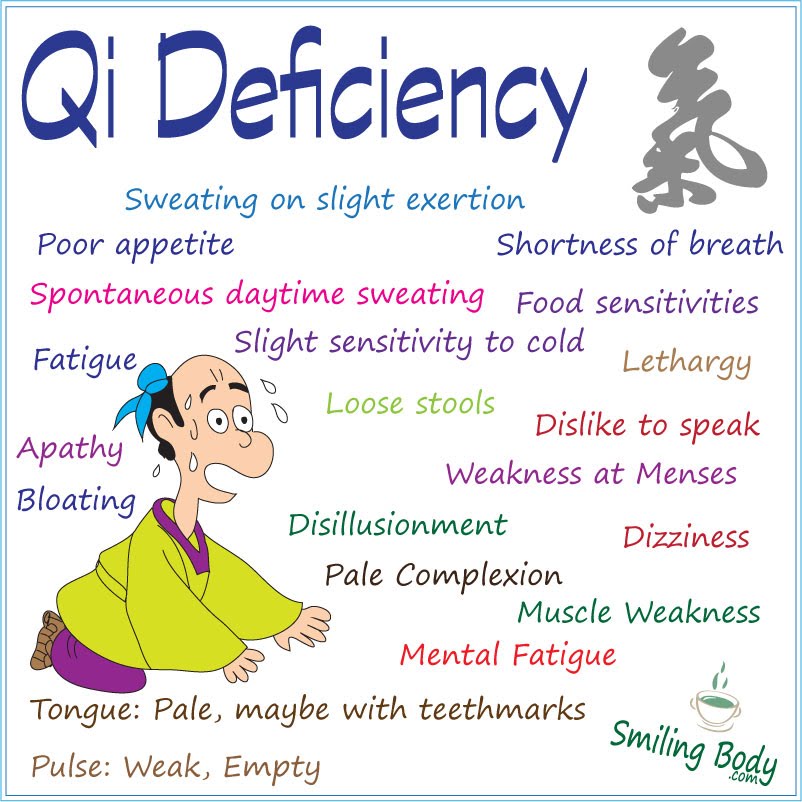 Qi – The Vitality of Life

Chinese philosophers and thinkers of all times, have engaged with the concept of Qi, right from the beginning of Chinese civilisation up to our modern times. It is the vital energy that circulates throughout the universe. It fills the air we breathe, it’s the constituent parts and nutrients contained in the food we eat. It is the life that starts the heart beating and our first breath after leaving our mother’s womb.

It is excellently described in the Chinese symbol for Qi (vapour, steam, & rice), illustrating that Qi can be as rarefied and immaterial as vapour, and as dense and material as rice. It also signifies that Qi is a subtle substance (vapour, steam) deriving from a coarse material (rice) just as steam is produced by cooking rice.

The translation into any other language from Chinese proves a difficult task and many different translations have been proposed, none of which gives even an approximation of the essence of Qi exactly.  It has been translated as “energy”, “vitality”, “ether”, “matter-energy”, “vital force”, “life force”, “vital power” among more.  The reason it is so difficult to translate the word “Qi” correctly, lies  in the particular fluid nature whereby Qi can manifest differently and be different things in different situations.

The clinical manifestations of a Qi Deficiency may include all or some of the following:

Fatigue, Tiredness, exhaustion, muscle weakness, general weakness, lack of energy, apathy, poor concentration, lack of appetite, profuse perspiration, spontaneous sweating or sweating on light exercise like just walking a short distance, loose stools, lethargy, disillusionment, dislike to speak, and all these manifestations may be made worse on exertion or with exercise. It is not necessary for someone to experience all these manifestations. When diagnosing according to Traditional Chinese Medical theory, it cannot be over emphasised the importance of a holistic clinical picture, which includes all symptoms and signs of disharmony.

overwork, excessive exercise, lack of good nutrition usually due to lack of optimum nutritional knowledge. A sedentary lifestyle can also contribute to a Qi deficiency.

Treating any Qi disharmony requires a complete history taking with analysis to diagnose which disharmony the person is suffering from. If you experience any of the above symptoms over a long period of time, I would recommend seeking out a competent practitioner or you may consult myself online by completing my extensive 350 question consultation form. When a diagnosis is achieved, the next step is to formulate a treatment protocol which usually involves some acupuncture points that can be stimulated by acupressure with herbal and dietary advice.

The following foods are considered excellent foods to strengthen Qi.

Other ways to Nourish Qi

James O’Sullivan - that's me, a people friendly practitioner and lecturer of Integrated Medicine, serving my patients, my students and the public with the positive benefits of both Conventional Western Medicine and Traditional Chinese Medicine. It's a wonderful life Disclaimer: This article is not intended to diagnose or assess. The information provided is not to be considered a substitute for consultation with a qualified health care practitioner.
Please share! Help the word get out. Pin the graphic too.
Categories: Qi Deficiency, TCM