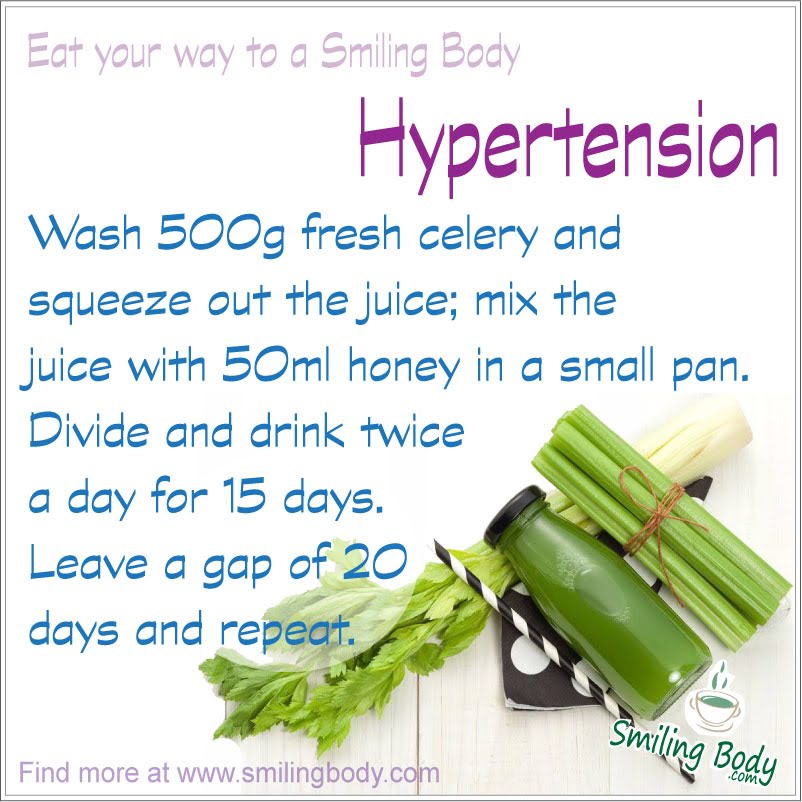 Hypertension in the Ping-Yang Seaweed Culture Unit in the Province of Zhejiang, China, 110 cases of hypertension were treated by seaweed root powder; in 19 cases (17.3 percent), diastolic blood pressure was reduced by over 20mm of mercury and in 65 cases (5 9.1 percent), diastolic blood pressure was reduced by 10 to 19mm or to lower than 90mm of mercury and systolic blood pressure reduced by more than 20mm of mercury. The report concluded that the total effective rate of 76.4 percent was achieved and that seaweed roots are waste materials, readily available without any side effects, thus making the therapy both effective and economical. In a clinical report, 30 to 40g dried peanut plants were boiled to make tea as a daily dosage for 2 weeks; patients were instructed to drink the tea from peanut plants on an irregular basis after blood pressure returned to normal. Twenty cases of hypertension were treated by this method; the majority showed improvements within 3 days with a significant decrease in blood pressure (the mean value-systolic pressure was reduced by 29mm and diastolic pressure by 30mm of mercury). A patient of hypertension in Tianjin, China, wrote to an editor to say that he had been suffering from hypertension with dizziness and constipation for many years but had been unable to find a cure; subsequently, he began to eat 5 bananas every day, which eventually cured his disease.

A Chinese physician reported a 49-year-old female patient suffered from hypertension with occasional constipation, headache and dizziness; she had taken honey for 2 months, which reduced her blood pressure to normal and cured her constipation as well.

There are basically 3 ways to cope with hypertension, according to the Chinese Nutritional Therapy.

First, eat more foods that can soften the blood vessels, such as kelp, sea grass, mung bean sprouts, fruits and others, to prevent arteriosclerosis.

Second, use vegetable oils such as sesame, peanut, olive, sunflower and corn oil, instead of animal fats and oils to reduce the level of cholesterol; and avoid foods with a high cholesterol level, such as egg yolk, liver and kidneys.

James O’Sullivan - that's me, a people friendly practitioner and lecturer of Integrated Medicine, serving my patients, my students and the public with the positive benefits of both Conventional Western Medicine and Traditional Chinese Medicine. It's a wonderful life Disclaimer: This article is not intended to diagnose or assess. The information provided is not to be considered a substitute for consultation with a qualified health care practitioner.
Please share! Help the word get out. Pin the graphic too.
Categories: HBP, Hypertension