When you are fatigued and grateful that the day is over. You think that nothing is going to keep you awake tonight or at least that’s what it is supposed to feel like. You rest your head on the pillow it last nights sleep pattern repeats again, that internal activity that has kept you awake for so many nights. You have to endure a constant inner tête-à-tête where you spiral over the same exasperating thoughts, most of which seem unrelated when all you need is some sleep.
We live in stressful times, and sleep disturbance is a complaint frequently encountered in the Traditional Chinese medicine clinic where Western medicine offers little in the way of reprieve. Sleeping pills and antidepressants can help some people, but generally, drug therapy causes drowsiness, interferes with the quality of sleep, and can cause rebound insomnia unless ever higher doses are taken. In my clinical experience, patients suffering sleep disturbance have responded very well to acupuncture and herbal homeopathic remedies.

To practitioners of Western analytical tradition, it seems baffling that acupuncture points on the surface of the body could affect the psychological wellbeing of people. Unlike Western medical thought, Chinese Medicine does not accept the mind-body duality that has influenced Western scientific thinking since Descartes. It also does not agree with the notion that consciousness is merely the product of chemical interactions in the brain. Chinese medical theory grew out of the insights of ancient Taoist philosophers, who believed that all the phenomena of nature and mind were interconnected. They were manifestations of one essence, Life Energy or Qi. Interestingly this concept is embraced by modern physics where matter and energy are seen as two aspects of one reality – E = mc2.

According to Chinese Medicine insomnia is generally considered to be associated with the Heart, Kidneys and Liver organs. Mental activity and consciousness reside in the Heart, which pumps blood, but is also the seat of awareness and higher consciousness. The view is that if the Heart is agitated or deficient the “Shen” or spirit consciousness cannot root and sleep will be affected. This is because there is too much heat in the Heart which can be a result of weakness in the Kidneys caused by fire and water being out of balance. The Heart is the organ of fire, whilst the Kidney is the water organ. Water normally subdues fire, but if the Kidneys are weak then there is not enough water and the fire gets out of control. With this form of insomnia the acupuncturist will act to sedate Heart fire and nourish the Kidneys.

Chinese doctors recognise that Insomnia can take many forms. Moreover each individual is unique requiring a distinct treatment approach. Another common form of insomnia is where the individual has no difficulty falling asleep but often wakes during the night and remains restless. This is considered to be due to Liver Blood deficiency and results in the “Three Hun” being deprived of their residence forcing them to wander at night causing restless sleep. The Three Hun are that spiritual part of man which ascends into the Divine at the end of life. Those suffering from Liver Blood deficiency will often have a dull pale complexion, pale lips and an aversion to sunlight. Once again acupuncture can be very effective, and the individual will also be advised to follow a diet which nourishes Liver Blood.

Acupuncture has an tremendously calming effect and it can correct many of the imbalances which cause insomnia without any harmful side effects. Besides improved sleep people often experience a greater sense of well-being and an overall improvement in health and energy.

We can never forget that medicine progresses and the following are three nutrients that have been shown to benefit suffers of insomnia:

What can you do to keep your energies in balance?

Finally, your visualization for night-time should be the character of the “Bear” who hibernates during the dark and yin time of year. try being a bear. Bears and other animals can sleep for six months at a time. They slow their heart rate and metabolism down during times when food isn’t plentiful and just chill. Surely you could give yourself 6-8 hours of the same!

Please share! Help the word get out. Pin the graphic too.
Categories: Insomnia, Sleep 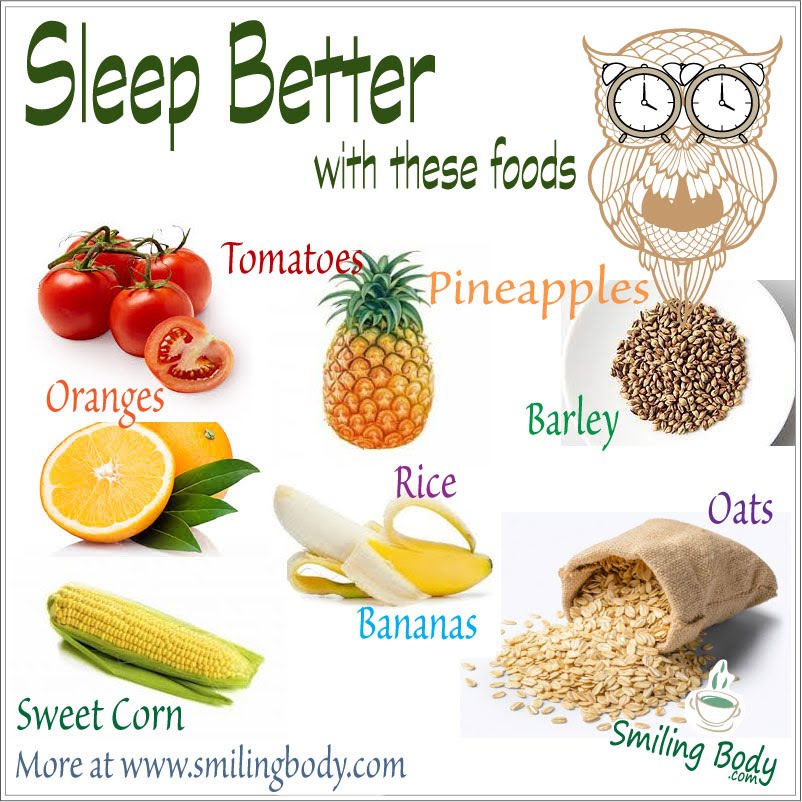 Please share! Help the word get out. Pin the graphic too.
Categories: Digestion, Eating, Nutrition, Sleep