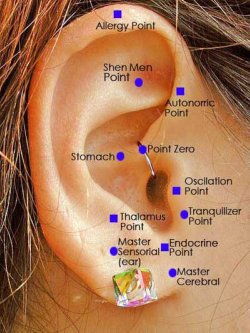 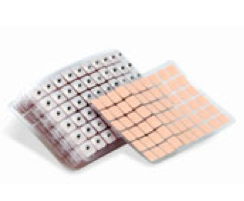 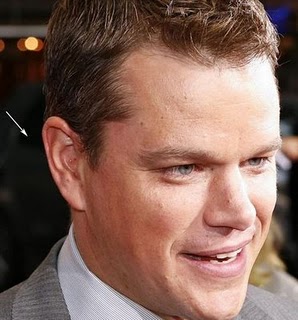 James O’Sullivan - that's me, a people friendly practitioner and lecturer of Integrated Medicine, serving my patients, my students and the public with the positive benefits of both Conventional Western Medicine and Traditional Chinese Medicine. It's a wonderful life Disclaimer: This article is not intended to diagnose or assess. The information provided is not to be considered a substitute for consultation with a qualified health care practitioner.
Please share! Help the word get out. Pin the graphic too.
Categories: Acupuncture, Ear Seeds, TCM